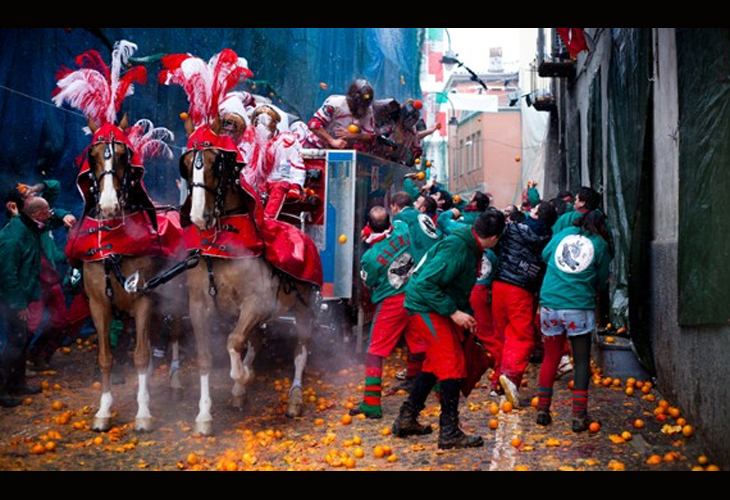 Saturday, March 2, 2019: presentation of Vezzosa Mugnaia, march of the Historic Procession and walkway parade on foot

Sunday, March 3, 2019: Fagiolate, Preda in Dora, before the three days of Battle and Historical Parade

Tuesday, March 5, 2019: Third day of Battle, Historical Procession, awarding of the Chariots and of the walking and burning teams of the Scarli 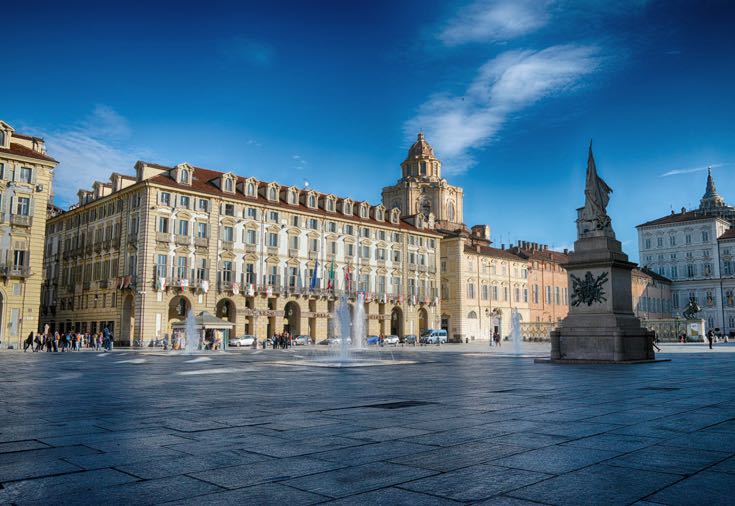 Like the Moon, also Piedmont has a hidden side. Already well-established at international level for the quality of its food, wines and lifestyle, the region is increasingly acquiring importance also for its art. Already a name on the contemporary art scene, thanks to Fondazione Sandretto, The Modern Art Gallery of Turin (GAM) the Contemporary Art museum of Rivoli and Artissima, Piedmont is also the birthplace of the Arte Povera movement, launched by Michelangelo Pistoletto who founded his “Cittadellarte” in Biella and still is its most prominent representative.

Just outside La Morra, walking through the rows of typical Langhe vineyards we can admire the work by Sol Lewitt and David Tremlett. Thanks to the patronage of the Ceretto family, the two artists have revived with a riot of colour the Madonna delle Grazie chapel, once used as a shelter by farmers and grape pickers during summer storms and now commonly referred to as the colourful “Barolo Chapel”.

Slightly descending the hills, in Verduno we will find another great artist of Piedmont: Valerio Berruti, born in 1976 and renowned internationally for the poetry of his works. Thanks to his vision and to his way of translating the subject of childhood into art, Valerio Berruti’s images and sculptures portraying children have become another way of conceiving art in Piedmont.

The children by the Artist accompany us on the journey to his workshop, a little deconsecrate church in Verduno, where his works come to life then to go all over the world.

But in its DNA our region also has one of the maximum expressions of Baroque, which can be discovered by visiting the many Savoy palaces or the UNESCO listed Sacri Monti, like Oropa, Varallo, Crea or Orta San Giulio, in a tour that blends art and faith 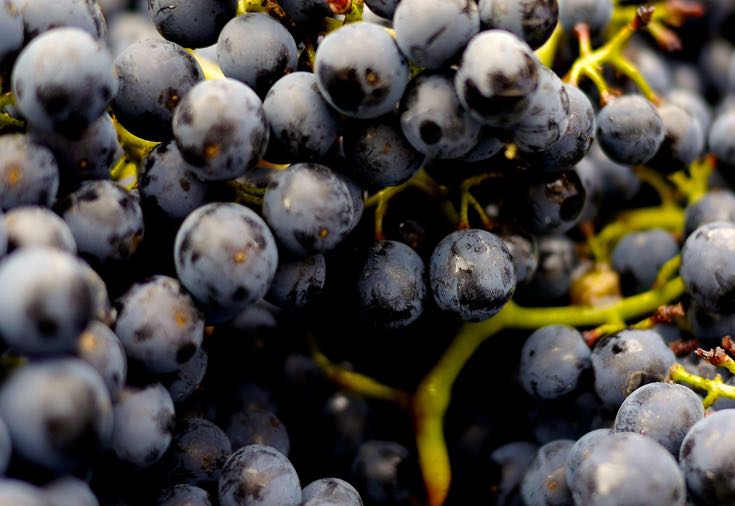 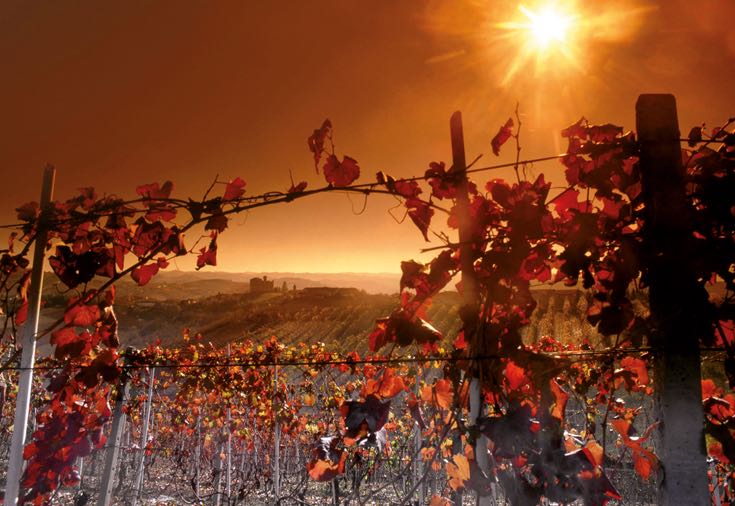 Langhe: not just a territory but our genuine DNA

You simply cannot speak about the Langhe without thinking about food and the ingredients offered by that part of Piedmont that goes from La Morra, Barolo, Castiglione Tinella and Asti, all the way to Bossolasco, Paroldo and Cortemilia, in the Alta Langa, which used to be called the “poor Langa”.